In this article, we focus on a range of school security threats and risks to teacher and pupil safety.

Crime in and around schools is a pertinent issue for pupils, teachers, parents, the local community and governors.

As experienced school and education security systems installers, the team at Safeguard Systems are well versed in the threats and risks schools face.

The areas we cover in this blog are:

Related reading: The benefits and advantages of CCTV cameras in schools 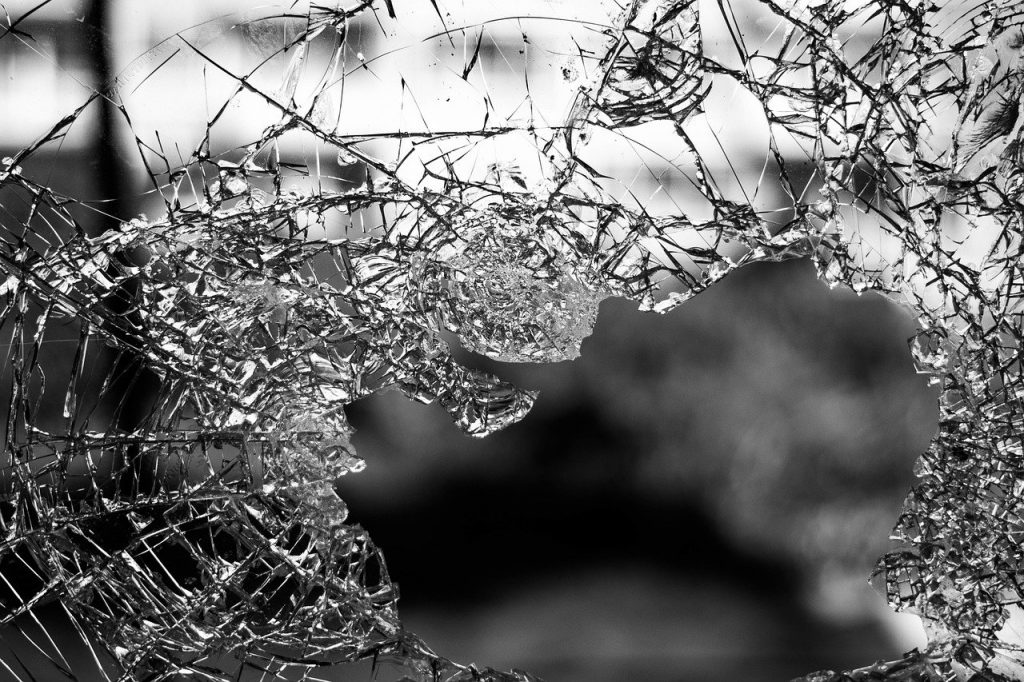 One of the key security threats a school faces is vandalism. Pupils are often the culprits, during school hours.

When the school is closed, vandals often jump the fence, smash playground equipment, daub the walls with graffiti, break windows and more.

Examples of vandalism in schools:

Pool at Witney school reopens after break-in and vandalism

How can you prevent vandalism at schools and catch the culprits?

There are various ways to help tackle vandalism in schools.

Anti-climb paint can be used to restrict access in the first place.

Well-placed CCTV cameras can be installed along with signage to deter criminals.

For schools with a large perimeter, CCTV monitoring would be an effective means to deter criminals.

These sensor-activated systems, can be integrated with audio to warn would-be vandals they are being watched. 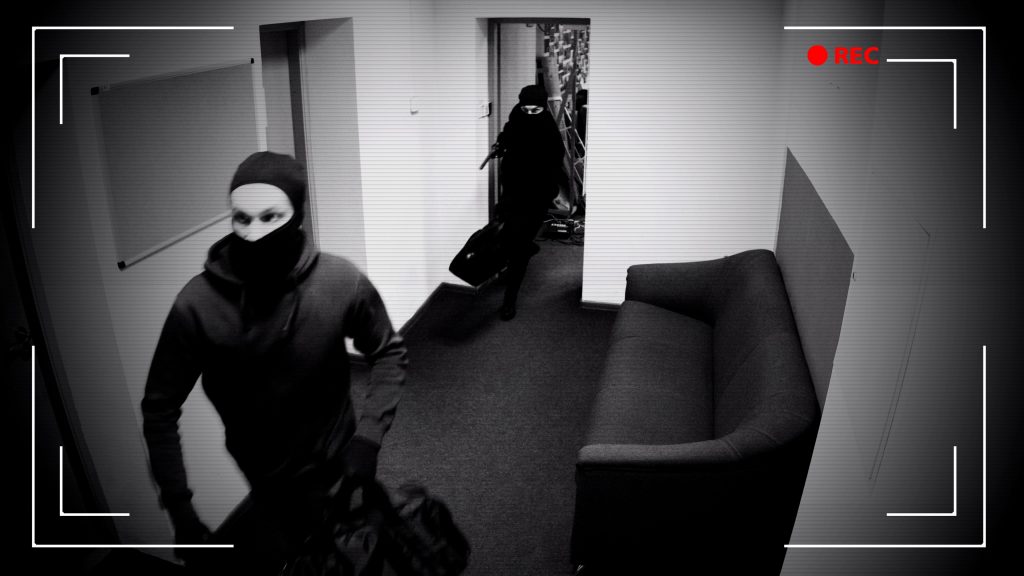 Burglary and theft – an ongoing security threat for schools

Expensive electrical kit can be targeted by organised criminals. Petty thieves may look for a quick break-in to see what’s on offer.

Examples of burglary in schools:

Information appeal after an attempted raid at Gillingham School

Pair given jail sentences after burglary at Griffin School

How to tackle and prevent school burglaries

Intruder detection and alarms are key. If someone tries to enter the premises, the alarm siren should scare them off.

For burglars who take their chances, a solid CCTV system should be high on the security system shopping list. School CCTV systems can be monitored internally or remotely and should be an active deterrent.

For schools with vast grounds, and easy access points, a perimeter security system can be deployed as the first line of defence.

Looking for a school security system?

Fights and scuffles often break out in the playground. This can be managed easily.

However, the rise of teachers being attacked by pupils is frightening. An ongoing issue within schools is, and always has been bullying.

For the pupil being bullied, it can be life changing. For their parents and guardians of the pupil it is a worrying and upsetting time.

Examples of violence and bullying in schools

1 in 10 children skip school due to bullying

How can bullying and violent acts be prevented in schools?

This will always be very difficult, as anger can boil over in a flash.

Internal CCTV cameras should be deployed. Preferably with audio recording too. Seeing an altercation is one thing. Hearing the words and the tone, gives context.

With the ongoing issue around teacher safety, the importance of CCTV in schools has never more pressing. 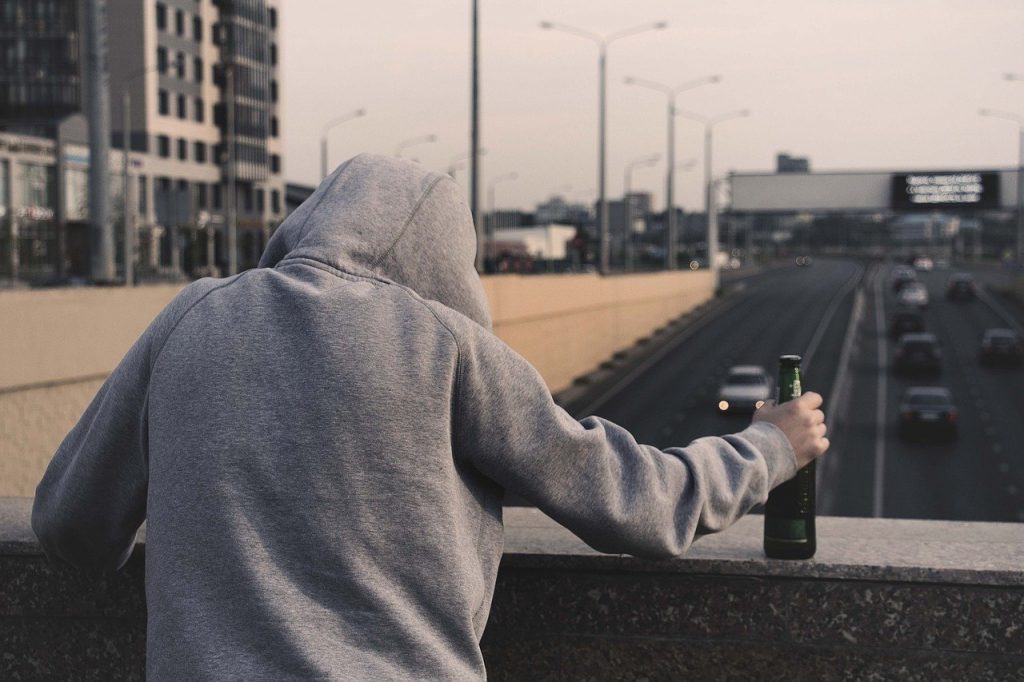 Drugs and alcohol – a growing challenge for schools

Drugs are a major problem in schools. Children from a range of socio-economic backgrounds get mixed up with drugs.

Kids in certain areas are at risk from predatory county lines dealers, looking for vulnerable pupils to manipulate. Illegal substances such as MDMA, cocaine and weed are easily bought, and sold.

Drugs impact the lives of those who take them, and those closet to them.

How to deal with drugs and alcohol in a school

The simple answer is CCTV. Placed in the right areas, CCTV in a school can be a deterrent and can spot someone drinking alcohol or taking drugs.

However, school security could also benefit from ANPR cameras.

ANPR CCTV cameras capture car number plates and log them on a system. Let’s just say a teacher spots a suspicious vehicle often nearby the school. This number plate can then be monitored. Footage can be reviewed internally to see if any criminal activity is taking place.

A preventative measure could be a key fob entry system. Each pupil has a fob, and access to the school is granted by presenting it next to a reader.

No fob, no entry. 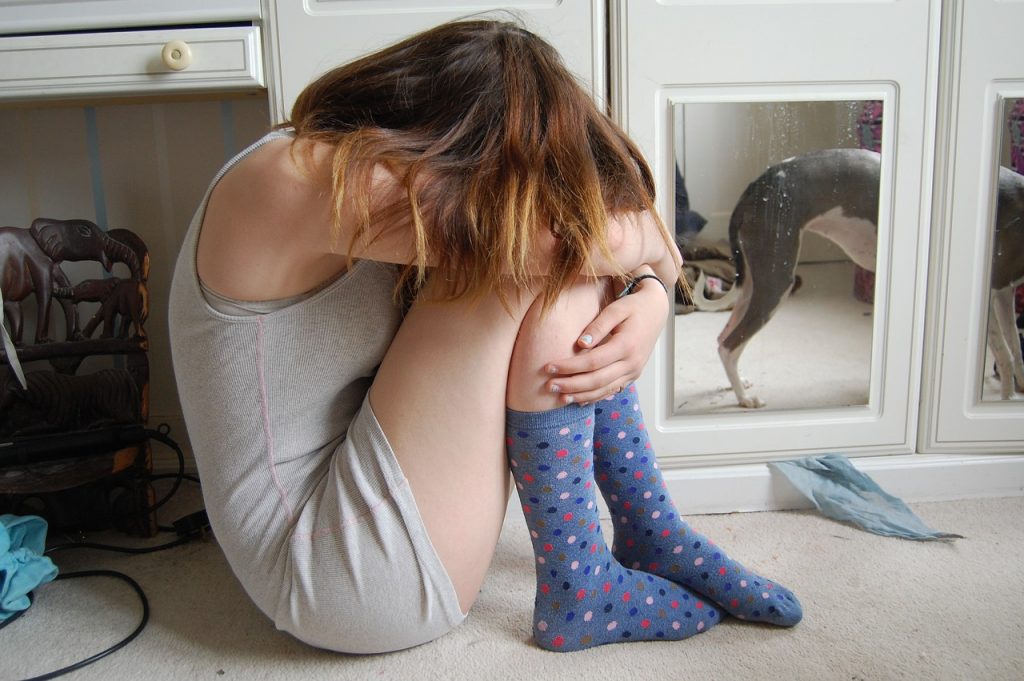 Schools have to deal with abuse and harassment in many forms. Pupils can be the perpetrators and victims, as can staff.

Our role as security systems installers is to help deal with threats.

There are preventative measures we help to put in place to help reduce the risk of abuse, assaults or attacks taking place.

Examples of abuse and harassment in schools

CCTV systems integrated with audio recording can be used should a student or teacher report inappropriate language or suggestion.

In the event of an incident of abuse or harassment on site, CCTV can also be used to identify the culprit.

Security for schools is a constant challenge.

There is a range of threats, many of which can be dealt with through the deployment of effective CCTV systems, alarms, and access control.

The safety of pupils and teachers is paramount.

21 Tips on How to Improve Business Security, Protect Assets and People
September 28, 2021 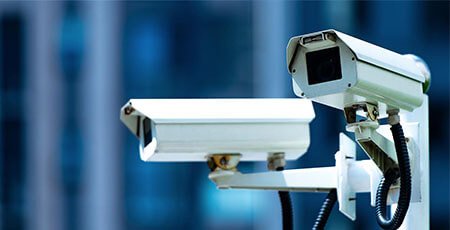